Today we're going to be discussing a question of scheduling an autopayment for Shabbos or Yom Tov. Meaning, that you take some type of automatic program, and you set it up that at a later date, which coincides with Shabbos or Yom Tov, you want a transfer of funds to happen.

It happens quite often that people have monthly payments to pay, for their insurance or their utility bills, and they set it up that the funds will go automatically from their account to the company account on Shabbos. Could be they set it up on the 15th of every month, and it comes out that sometimes the 15th of the month is going to be on Shabbos or it's going to come out to be on a day of Yom Tov. The question is, are you allowed to let that happen automatically?

The question is, if the payment is happening on Shabbos, we know that the rabanan made a gezeirah of isur mekach u'memkar, which does not allow any kinyanim, any acquisitions to happen, whether it be buying or selling or renting, on Shabbos. According to many poskim, this isur even includes setting up a kinyan to happen on Shabbos.

He answers that in this case of an automatic scheduled computer program which follows through and initiates the transfer of funds, then it would be allowed. Even according to those poskim that do not allow scheduling of a kinyan to happen on Shabbos, like we already discussed before, that they don't allow it to be prepared before that it happens on Shabbos, in this case, everybody would agree that it's allowed to be done.

Why? Because in this case, the person setting up the computer, the Jewish person who is setting up and typing into the computer or to the system that the kinyan should happen on Shabbos, is just setting it up before Shabbos and the whole kinyan is happening on Shabbos, by way of the programming and the software. There is no human intervention involved in the transfer of those funds. It just happens by itself through the software on Shabbos. He says, therefore, it's not going to be a problem.

This is because there is a rule, that even though we're not allowed to do melachah or work on Shabbos; however, the tools and the items (kelim) that we own do not have to “keep” Shabbos.

For example, he brings over here, that that's the same reason why we're allowed to have our heating systems running on Shabbos or the air conditioners running on Shabbos. That even though we own them, there is no isur to have our items be “mechalel Shabbos”. So in this case also, it would not be a problem, because your computer system or the system is the one that is transferring the funds on Shabbos.

But those poskim did say that a kinyan is not allowed on Shabbos, so what are those cases where its not allowed? Those cases are when nothing happens afterwards after the person set it up. Meaning, the actions the person did before Shabbos to make the kinyan happen on Shabbos, he did everything before Shabbos and nothing else has to happen on Shabbos. It's a little bit complicated, I don't want to get into it, but in this case of the software making an autopayment, that's not happening. Because even though you set it up to happen before Shabbos, the computer system actually runs the transfer on Shabbos itself. So it's the computer system that's making it happen (the transfer) on Shabbos and not just through you alone.

Again, I'm not going to get into the discussion of when it's not allowed, but in this case, where someone schedules an autopay, that the transfer of funds should happen by itself and there's no human intervention involved, then it would be okay.***

Correct Way To Give Tzedakah For Rabbi Meir Ba’al HaNes (also: what to say when losing an item) [#73]

Correct Way To Give Tzedakah For Rabbi Meir Ba'al HaNes (also: what to say when losing an item) [#73]

Stream Audio Can I Charge My Phone or Take Drinks From a Shul or Public Event (Like Wedding) Without Asking... 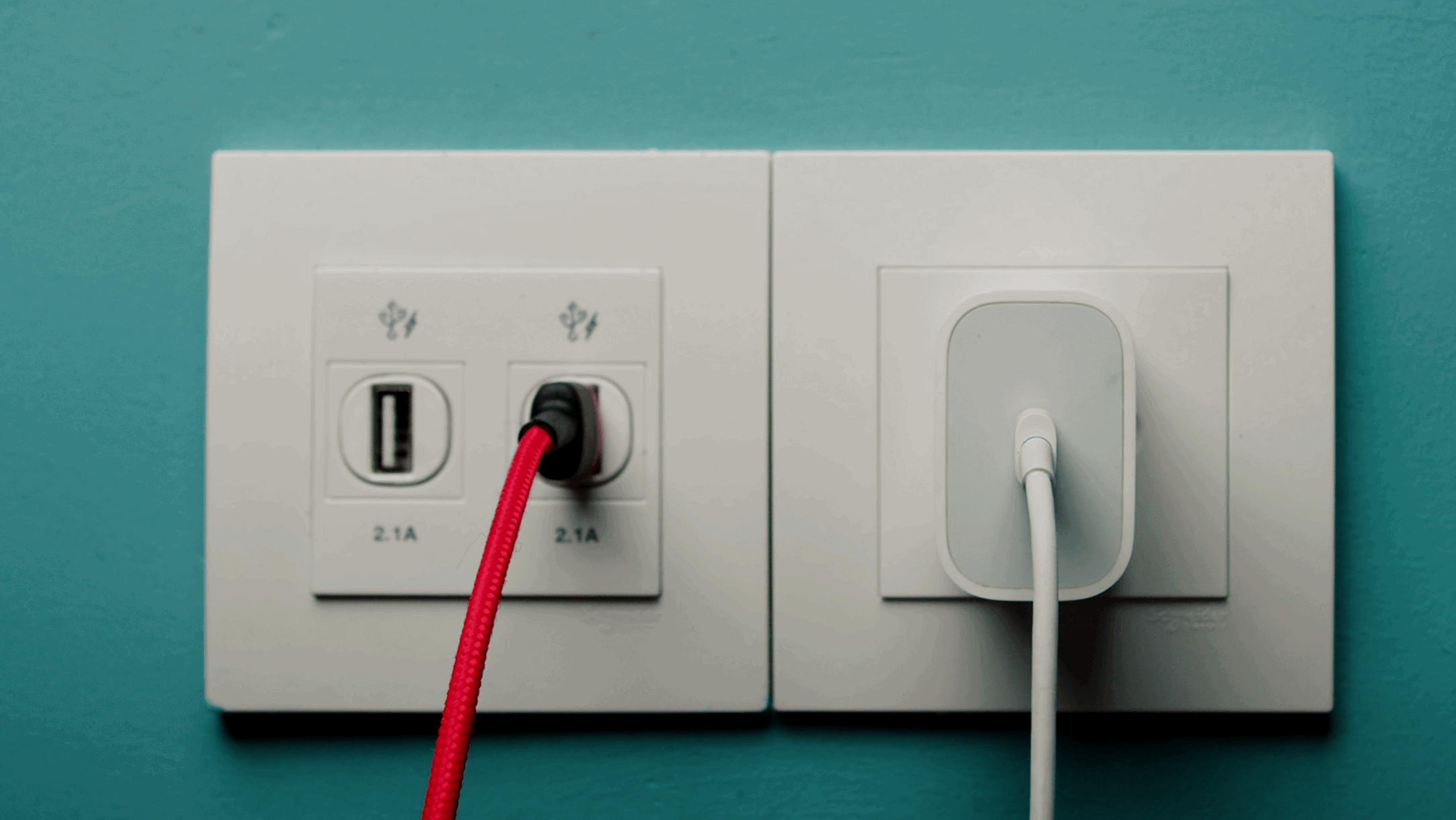