Today we will be discussing the question of using office equipment, supplies, or services (which belongs to your company/employer) for your own needs. The question used to always come up with people using a pen from work, or that they would give it to family members, and stuff like that. But now, especially in these days [during Corona pandemic of 2020], the question is even much more relevant, because many people have actually moved their whole office into their own homes. They are still working for a company which is sometimes providing them with a printer, ink, and paper, or other office supplies, and people's families are also in their houses as well, and they may also sometimes end up using that equipment. The question is, to what extent or are they allowed at all to be using any of that equipment in their house for personal use?

Today we are going to be using two different sefarim. The first one is called Halachos of Other People's Money, by Rabbi Yisroel Pinchos Bodner. The second sefer is called Living with Honesty, based on the psakim of Rav Belsky, written by Rabbi Moishe Dovid Lebovits and Akiva Lane.

He [R’ Bodner] says over here, the first thing to clarify is something we spoke about in an earlier video (# 57 click here to watch) . When it comes to a company, a person might think that if they steal from a company, it's not an actual isur from the Torah to steal from a company, because it may not be a specific person that they're stealing from. However, the halacha is that it's not true, and stealing from a company, even if it's a public corporation with stocks, or anything like that, is considered stealing and a person would not be allowed to do it. As well, it doesn't matter who is the owner of the company. Whether it's a Yiddishe company or not, it would still be stealing. You can refer to that video # 57 (click here to watch) where we spoke about that.

Therefore, moving on to our case, using an employer's equipment or their resources without their permission, in unauthorized way, is also going to be an extension of that and is going to be an isur of geneivah, stealing, from them.

Now, usually the employers do let you use one or two or a few photocopies, or things like that. Understandable amounts of use, the employers usually do allow that. However, when employees are going to be doing these things too frequently, or using a lot of equipment in a way that there's either just too much use or in a way that is distracting them from their actual work, and gets in the way, then they would not really want that to be done and therefore, it would not be allowed.

He brings that it's actually the employee's obligation to assess whether his use of the company's equipment and services is going against the company’s wishes and is something that would not be allowed. If someone who has a question of whether or not that is allowed, he/she must speak to their employer to get it clear. Otherwise, they can, chas v'shalom, be guilty of stealing.

There’s also the added aspect of chilul Hashem, which could result in a person having taken items which are not authorized for them to be taken for personal use.

The second part of the question was in regard to using pens which belong to the company/employer. It was a general question which was asked to Rav Belsky. He answered that it depends: If the pen is going to get lost, such as if you're going to give it to somebody to use and it's going to get lost, then that's fine. Just keep track of the loss and give replacement pen back to your work/office afterwards.

However, the question comes up, when you lend out an office pen to someone in your family and they don’t lose it, rather, they just use up some of the ink and then it gets returned with less ink. Is such an action allowed?

Rav Belsky says that such a small amount of ink to be used is negligible and is not going to be a problem with the employer. He (R’ Belsky) says that he thinks it would be all right to be used. It should just be taken care that a person should be on top of the situation and return the pen at the end of the day back to the office and not lose it.

In regards to using office printers and stuff like that, as we said, many people are at home using office equipment, so the best idea would be for a person to have a quick call with their manager or employer to get it clear, what is and what is not allowed for personal use.*** 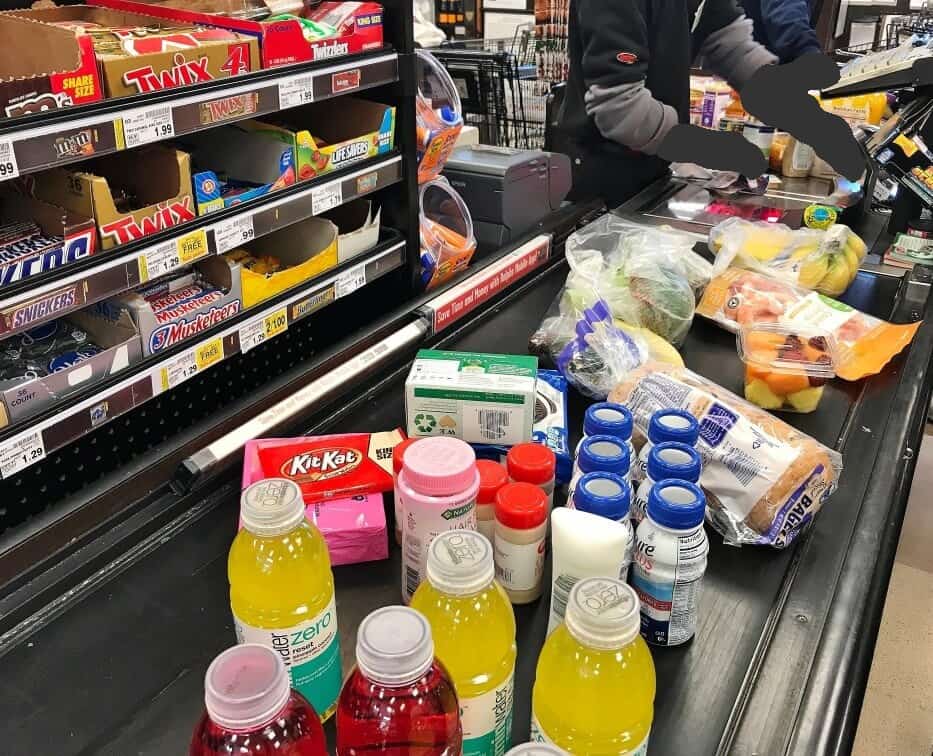 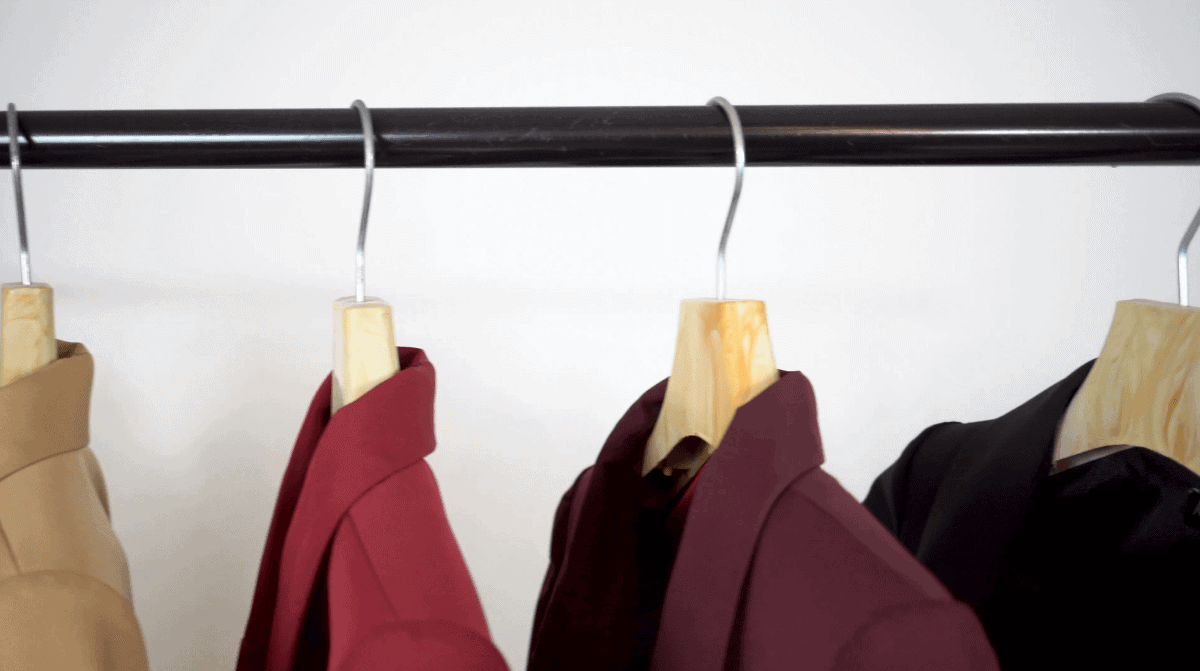 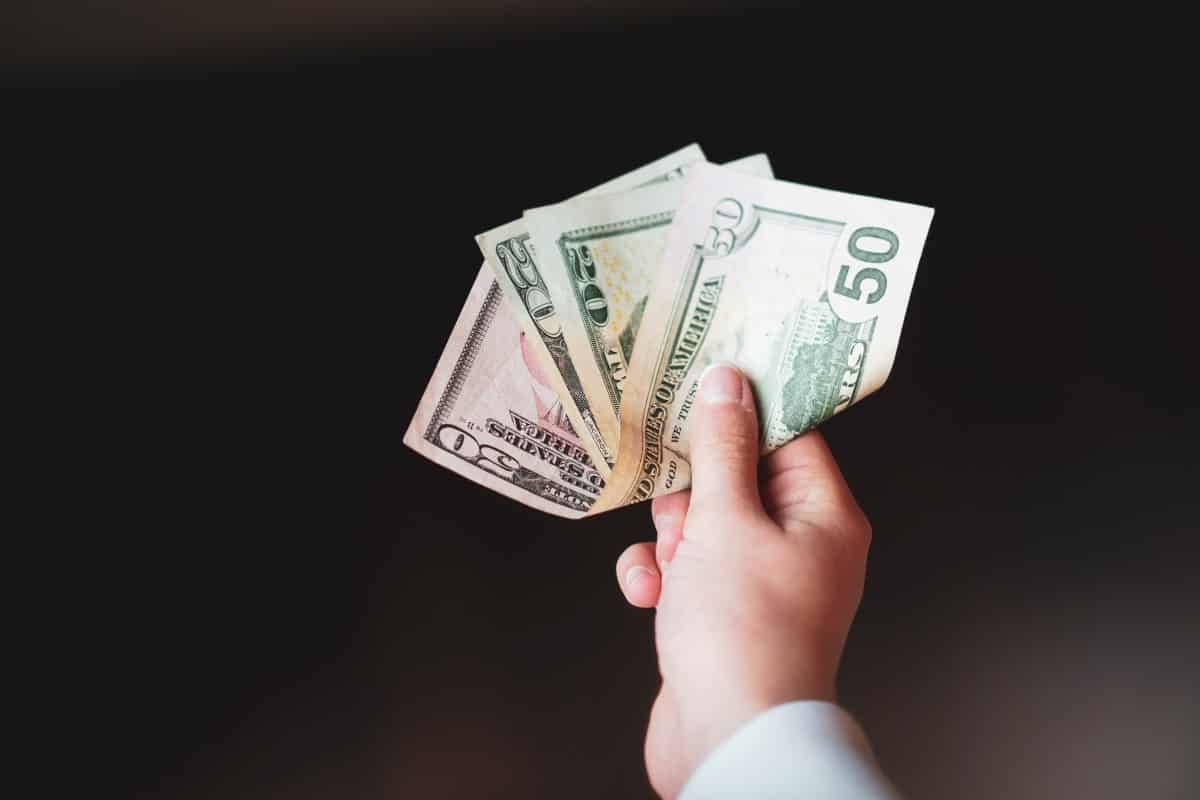